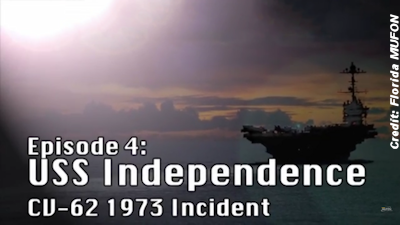 UFO Sightings During Nuclear Testing in the Pacific