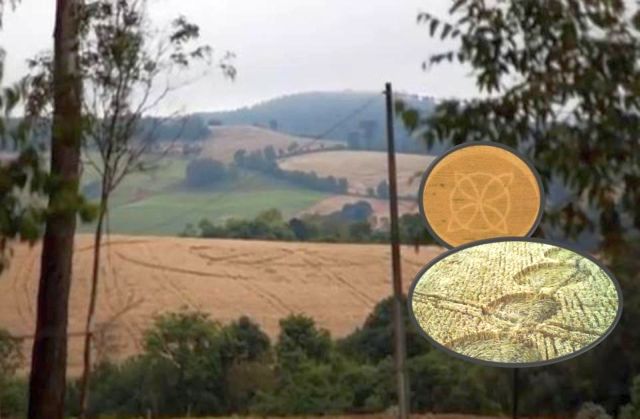 This crop circle video report showing us a single date of 12-25 2015 in each of the two separate crop circles observed in Brazil and in Argentina and refers to a code contained in the 11-02-15 Google Doodle, celebrating, The Day of the Dead-2015.