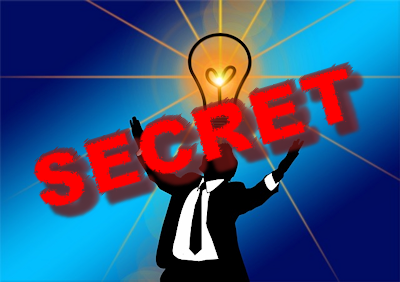 Under the Invention Secrecy Act of 1951, secrecy orders may be imposed on patent applications when a government agency finds that granting the patent and publishing it would be “detrimental” to national security.

Most of the current invention secrecy orders were renewals of orders granted in past years. According to statistics released under the Freedom of Information Act by the U.S. Patent and Trademark Office, there were 95 new secrecy orders imposed last year, while 36 prior orders were rescinded. More information on the newly rescinded orders is forthcoming. […]