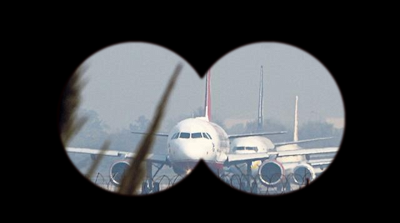 Indian air force is authorized to shoot down any suspicious object.

Normally, only regular air traffic is allowed to fly in and out of and around major airports. But, lately, something else — something irregular — has shown up at Delhi’s Indira Gandhi International (IGI) Airport (pictured above), putting several official security agencies on “high alert.”

According to the newspaper, “Sources said the Indian Air Force even pressed a chopper into action to check the flying object. But the helicopter could not find anything.”

The current rash of aerial objects over IGI Airport remains unresolved. But it’s serious enough that India Times reports the Indian Air Force “has been authorized to shoot down any suspicious object, if need be.” […