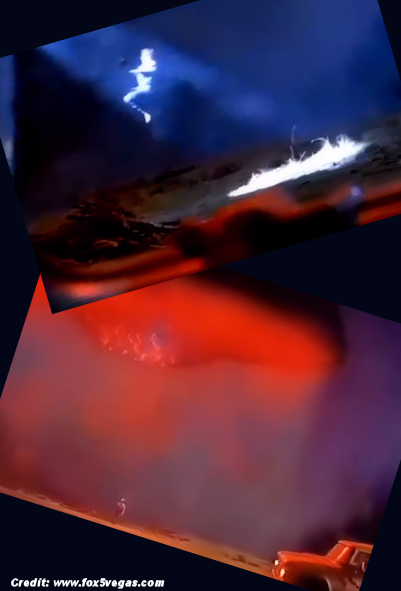 It’s been 40 years since that event that has captivated millions for decades. This is the story of Travis Walton. Walton was working with a logging crew that was on its way home.

While driving through the Apache-Stigreaves National Forest, the crew spotted a strange light and some kind of craft hovering overhead. Walton said he approached the craft, a beam of light struck him and he fell unconscious.

Walton claims he woke up on a table inside some kind of alien craft surrounded by aliens. […]