The first sighting captured on March 31, 2015 shows a bright Orb which appears from behind the trees. 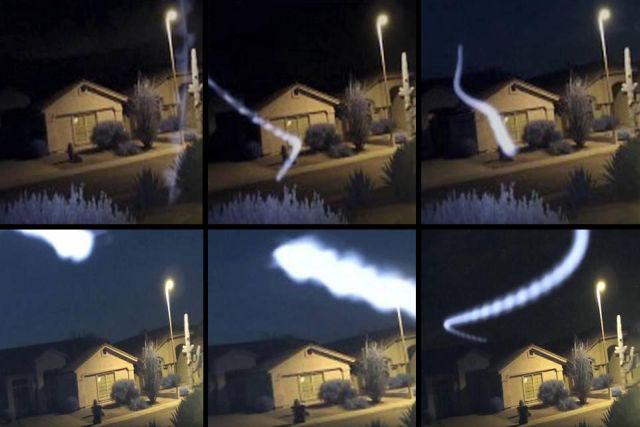 The camera photographs captured on August 18, 2015 are of an unusual light orb. Some speculate this may be an interdimensional entity, ghost or spiritual being.