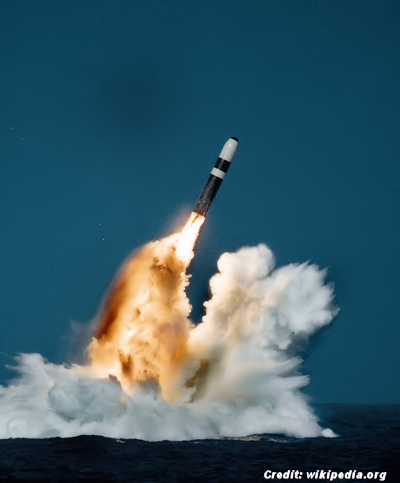 The Pentagon has confirmed that a bright, mysterious object that coursed across the night skies in Southern California and beyond on Saturday night was a pre-planned missile test-fired from a U.S. Navy submarine.

“The tests were part of a scheduled, on-going system evaluation test,” it continued.

The missile was not armed.