And suddenly the Earth started breathing in Nova Scotia.

What did happen in this forest along Apple River in Nova Scotia, Canada? 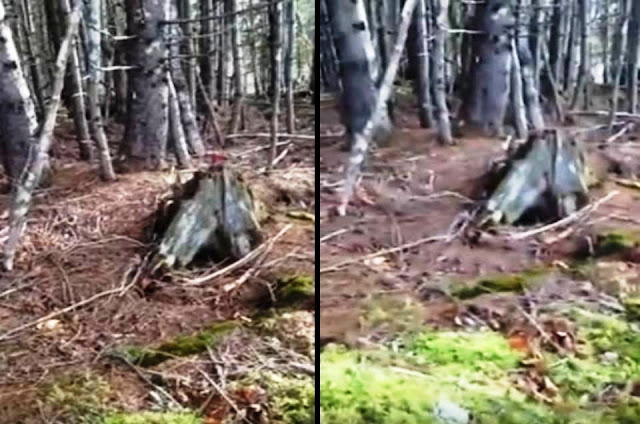 Look at the ground… It’s moving, it goes up and it goes down, it’s beating as if the earth just began to breath.

This weird phenomenon was captured by Brian Nuttall on October 31, 2015. So far no one has yet found an explanation for the phenomenon.