A Minnesota witness at Olivia reported a close encounter with a low flying missile-shaped object that was so close that craft occupants could be seen behind rectangular-shaped windows, according to testimony in Case 72323 from the Mutual UFO Network (MUFON) witness reporting database. 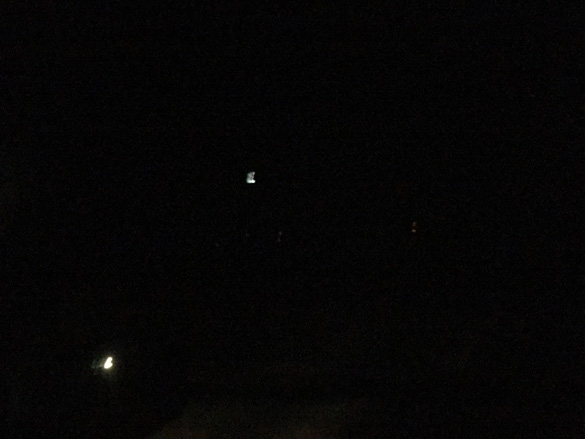 The witness was driving home from Minneapolis and stopped in Olivia at a Dairy Queen and the continued driving west along Highway 212.

“When I looked out the passenger side window to the north, I noticed what at first I thought was a small airplane flying just above the tree line,” the witness stated.“I looked again and noticed the windows were too large to be airplane windows.”

The witness could not see the traditional red or green flashing aircraft lights that a small airplane would have.

“There were long rectangular windows in which I could see people standing and looking out. I grabbed my camera and tried to take a couple pictures. The craft then made a sharp 90-degree turn and headed toward me. On the front I saw three bright lights.” 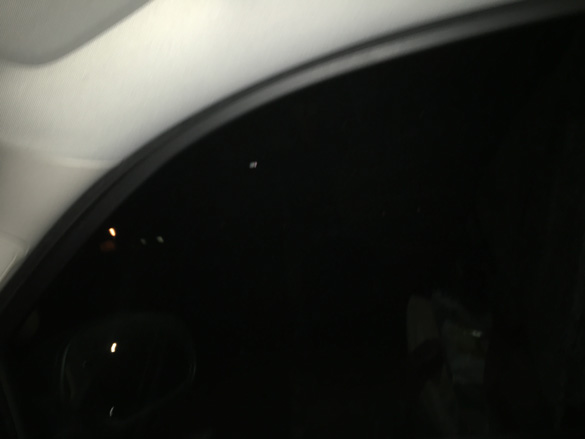 The object moved quickly toward the witness.

“It came at my vehicle above the treetop level quite fast and passed over the top of my vehicle and the road and then disappeared to the south. I immediately pulled over to the side of the road and looked for the object in the sky and could not see anything. I could see the lights from other jets and airplanes in the sky but they were a long way away.”

The case was investigated by Minnesota State Director Craig Lang and Field Investigator Susan Birttnen and closed as an Unknown.

“The shape of the object was described as a bullet or a missile,” the MUFON report stated.“The surface was dark and it had long rectangular windows. The windows were back lit in a yellow/white color.  The size was estimated at 11-30 feet.The object appeared to be black/dark gray in color with white unwavering lights.  The elevation was at 20 degrees.  The altitude was tree top to 500 feet and the distance was 21-100 feet.  It was first seen in the north and then disappeared to the south.” 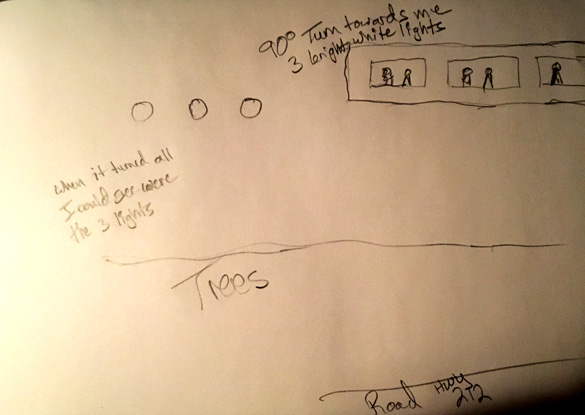 Olivia is a city in Renville County, Minnesota, population 2,484. Please remember that most UFO sightings can be explained as something natural or man-made. The above quotes were edited for clarity. Please report UFO activity to MUFON.com.