Some UFOs are intricately connected to plasma. Tony Shia recorded with special equipment an amazing plasma UFO in the sky over New York, last September 2015.

When the camera gets in focus we can see something strange. The plasma UFO continues to change its shape in the sky. Sometimes it is a kind of sphere and sometimes it presents geometric figures. 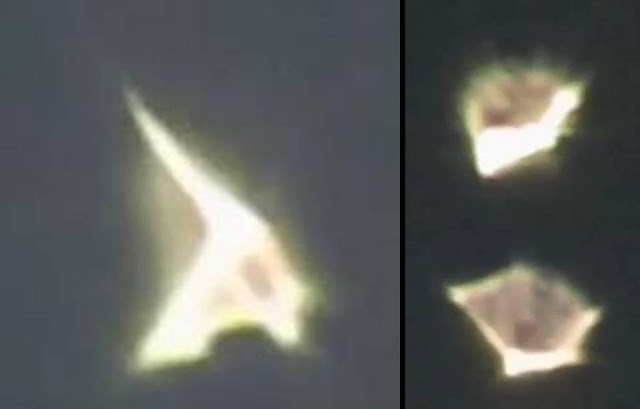 Is it possible that this UFO phenomenon is caused by highly charged atmospheric plasma’s, named unidentified aerial phenomena (UAPs)?

In addition, some years ago Subrata Roy, an aerospace engineer from the University of Florida, submitted a patent application for an aircraft with plasma-powered UFO technology.

It is not surprising that the U.S. Air Force and NASA expressed interest in this technology and we may wonder whether they already use this plasma-powered aircraft or not.

Anyhow, whether it is a secret man-made craft equipped with the newest plasma technology, UAP or a real plasma UFO from outer space, the phenomenon remains a mystery.