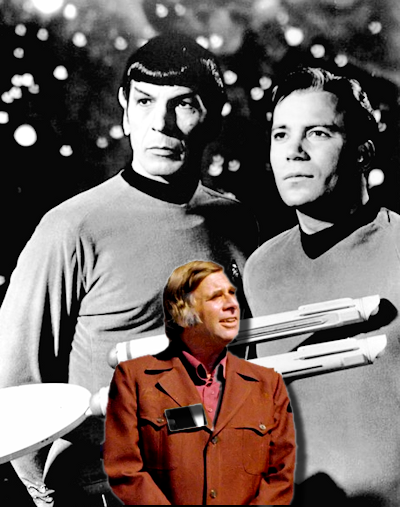 Documents written by “Star Trek” creator Gene Roddenberry have been recovered from 200 floppy disks owned by the late TV writer and producer.

DriveSavers and eDiscovery announced Monday that after months of work they were able to pull data from the disks, which Roddenberry used to store information while he was working on “Star Trek.”

Mike Cobb, DriveSavers director of engineering, would not reveal what was on the disks, but he did offer some clues. “Lots of documents,” Cobb hinted in a press release. “2016 just happens to be the 50th anniversary of the original ‘Star Trek,’ anything could happen, the world will have to wait and see.” […]