A California witness at San Diego County reported watching “three strange lights” hovering in the sky and videotaped one of them, according to testimony in Case 73529 from the Mutual UFO Network (MUFON) witness reporting database. 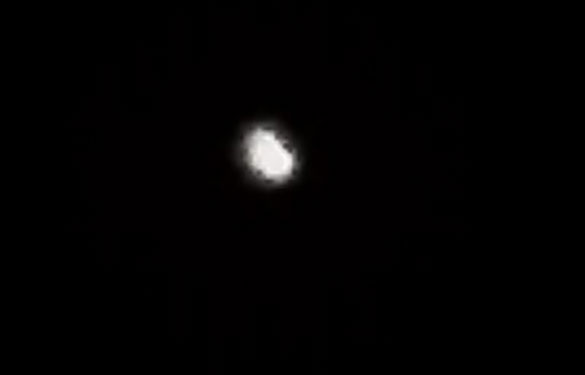 The witness was waiting at a stop light in traffic at 10:15 p.m. on December 31, 2015, when the three lights were noticed overhead.

“I pulled over in a parking lot to stop and observe and take photos,” the witness stated.“As I was watching the three craft hovering, two of them started moving straight up and away from me – their lights getting smaller and smaller as they flew out of my sight.” 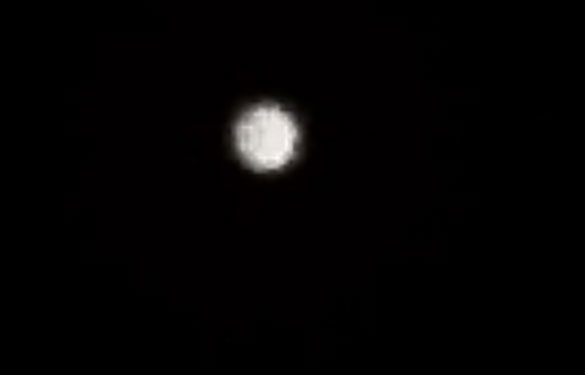 One of the three objects stayed behind.

The witness uploaded two video clips with the MUFON report, which was filed on January 1, 2016. California Field Investigator Jason Sieckman is investigating. Please remember that most UFO sightings can be explained as something natural or man-made. The above quotes were edited for clarity. Please report UFO activity to MUFON.com.