Recently, there has been a growing controversy over what actually is going on in space.

The following footage captured by the Space Station live camera on January 11, 2016 shows a streak of light that goes through space. 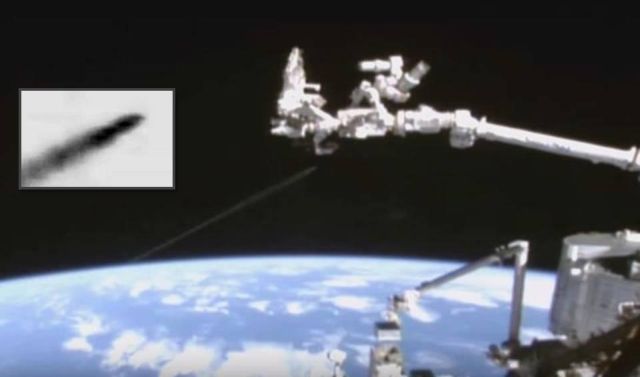 After closely watching the footage, the streak of light could be a missile being shot from earth or it could be a ‘Fast Walker’. 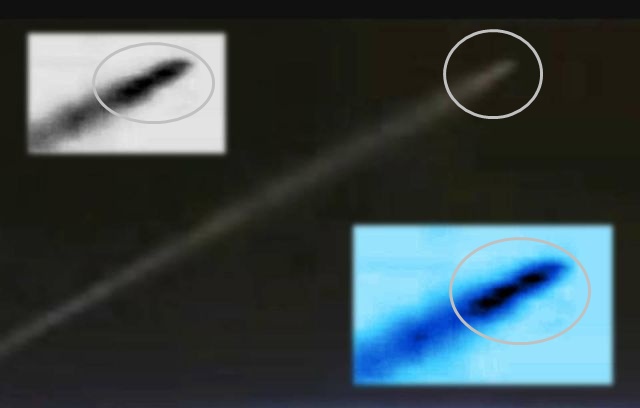 The official code name given by the U.S. Space Command for unidentified objects exhibiting ballistic missile characteristics is ‘Fast Walker’. These ‘Fast Walkers’ come from outer space, passing within kilometers of the satellite platform, and then disappearing back into space.