A strange appearance in the sky is captured by the Manzanillo webcam near the Colima Volcano in Mexico on January 22, 2016.

The phenomenon which clearly shows ring-shaped contours of a disc-like object was seen for over 10 minutes before it disappeared. 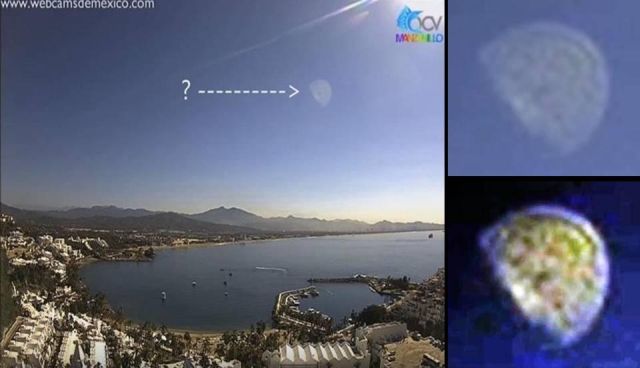 UFOs and/or interdimensional life forms do follow intelligent patterns and they have to be a form of intelligent energy operating at the highest possible point of the frequency spectrum.

If they themselves are manifestations of higher energies, then something has to be manipulate those energies somehow and reduce them to the visible frequencies. 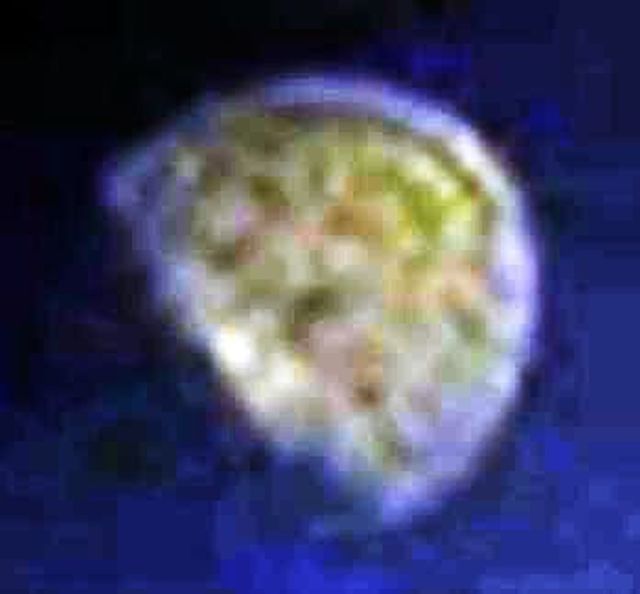 The earth is covered with windows into other unseen worlds. If we had the instruments to detect them, we would find that these windows are the focal points for super high-frequency waves – the ‘rays’ of ancient lore.

These rays might come from Orion or the Pleiades as the ancient claimed, or they might be part of the great force that emanates through the universe.

Something from these unseen worlds has given us the evidence that such rays exist by showing a UFO or intelligent life form of a different type by reducing its higher frequency into a lower frequency allowing us to see it?