A Netherlands witness at Groningen reported watching and videotaping a bright light crossing the sky while displaying odd behavior for known objects, according to testimony in Case 73825. 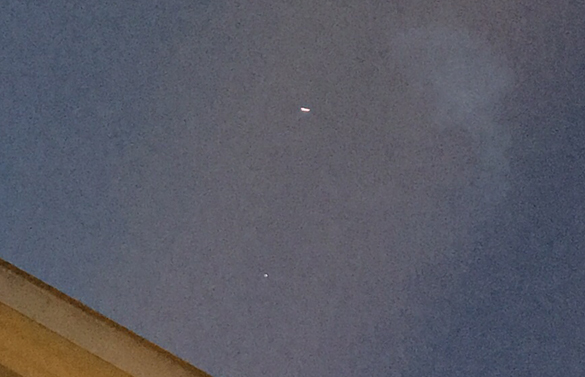 The witness was outside walking to his vehicle with a girlfriend when they first saw a bright moving light in the sky.

“It wasn’t an airplane and it sure wasn’t a satellite,” the witness stated.

The object was moving in an odd way. 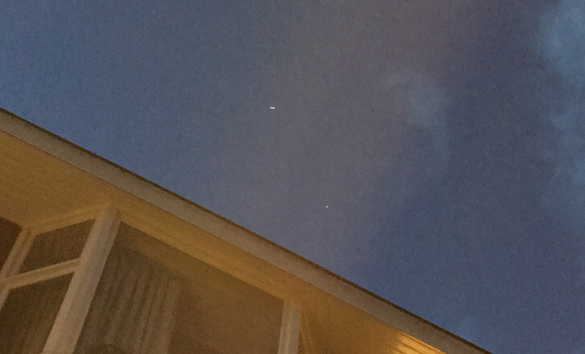 “This object was changing speed constantly from fast to slow to fast, etc. And it wasn’t moving in a straight line. Luckily we caught it on camera!”

Groningen is the main municipality as well as the capital city of the eponymous province in the Netherlands, population 197,823. MUFON International is investigating.