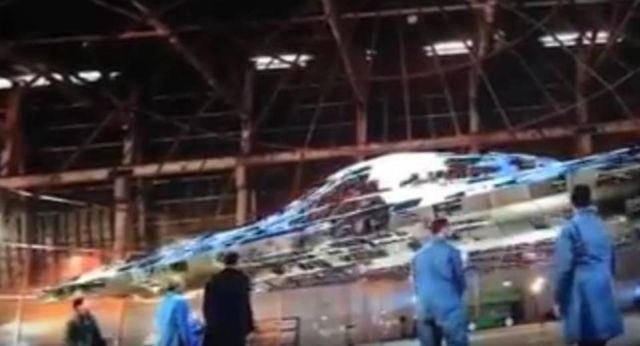 According to SGT.Report; the 2016 X-Files exposes elite’s genocidal plan from global banking collapse to alien deception.

The truth is out there?