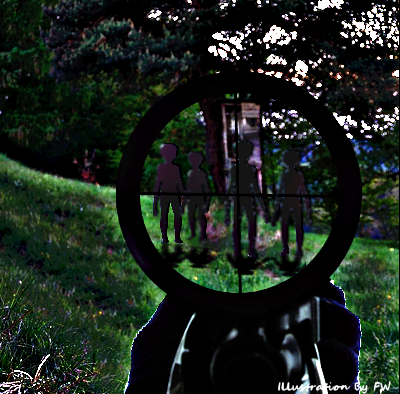 Of all the fringe interest groups orbiting the landscape of American politics, there are perhaps none quite as maligned as those committed to uncovering the truth about extraterrestrial life. In recent elections, these UFO advocates have mostly laid low, ignored—if not openly mocked—by politicians seeking higher office. But as the 2016 race gets officially underway, alien hunters are starting to wonder if this election might be different.

The group got some high-profile encouragement last month from none other than Hillary Clinton. In an interview with a small New Hampshire newspaper, the Democratic presidential candidate promised that, if elected, she would share whatever information exists about the government’s contact with extraterrestrials.

“I’m going to get to the bottom of it,” Clinton told the Conway Daily Sun. “I think we may have been [visited already]. We don’t know for sure.” […]