This story goes back to 2001 when one of the world’s great secrets was revealed: an ancient structure that lay encased miles under the hard Antarctic ice was detected by a roving spy satellite.

It’s something that’s at least 12,000 years old, which is how long ice has covered Antarctica. 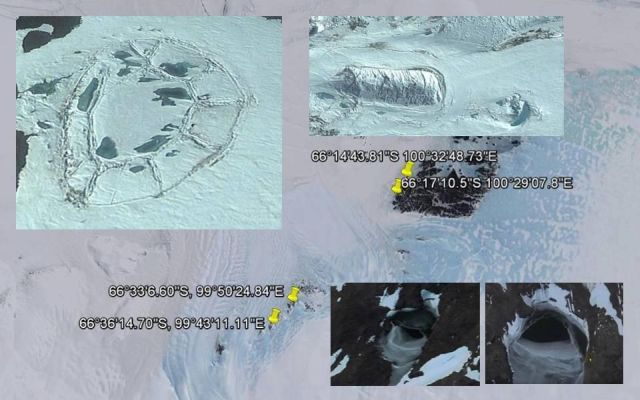 The US military immediately moved to quash the reports and despite the news blackout, reports still surfaced that a secretive excavation project had commenced on the heels of the discovery.

Following the frenzied events, of early 2001, the news broke of a mysterious medical emergency that forced an evacuation of unnamed personnel during the depths of the Antarctic winter–the first event of its kind during the dangerous South Pole winter season.

In November 2002, according to archaeologist and adventurer Jonathan Gray of World Education Research Ltd, a California TV crew went missing.

Supposedly, a video discovered among the crews’ personal effects by a special U.S. Navy SEAL rescue team tasked to find the filmmakers is the key element in a story that claims extensive ancient ruins have been found under the ice of Antarctica.

The TV production crew that shot the video is still missing, reported Gray.

Is it possible that the following structures have something to do with and are they connected to the supposed ancient structure under the ice? 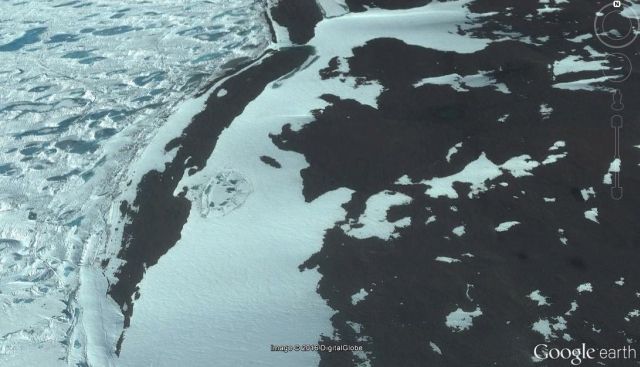 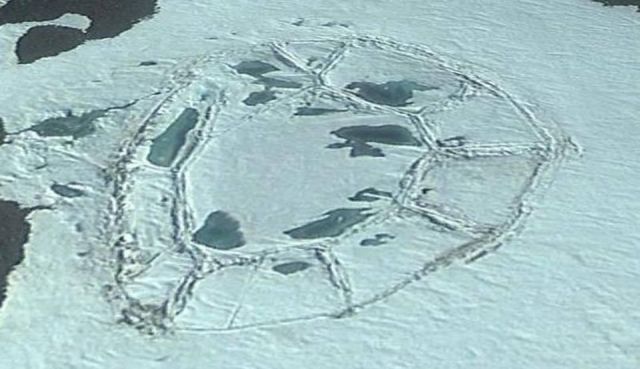 Furthermore, a strange unidentified object has been found not far away from the ancient ruins. The object in question seems to have weirdly shaped lines and it doesn’t look like a rock or fit anywhere in the surrounding landscape. 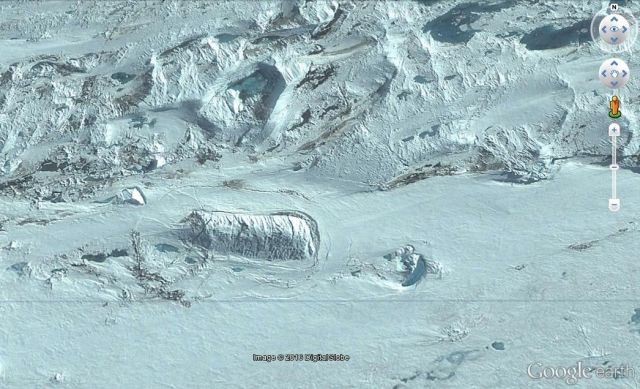 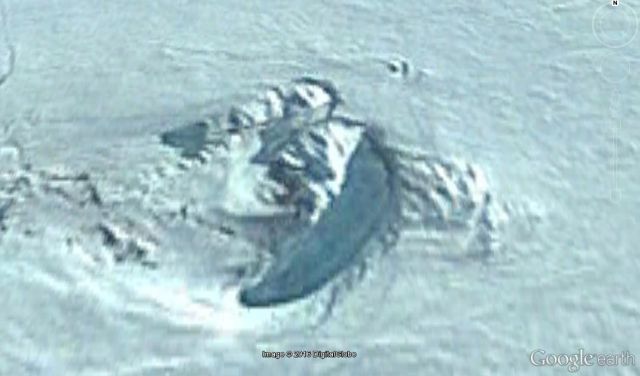 If true, it’s no wonder the military is so intensely interested and so closed-mouthed about it.