NASA’s SDO captured a huge spherical object near the sun’s surface on January 26.

Is it a Sun anomaly or a giant object appears next to the sun, harvesting energy from the sun? 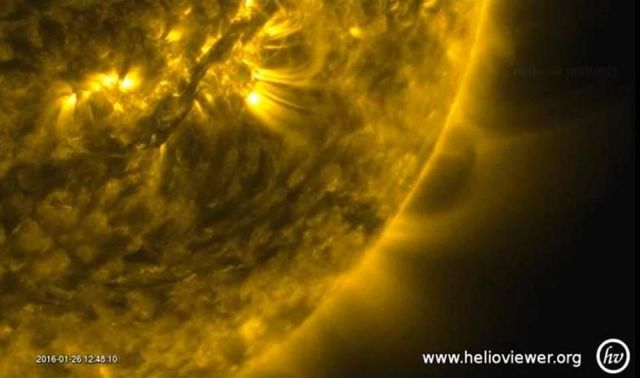 The spherical object is similar to the infamous massive spherical dark object near the sun captured by NASA’s SDO on March 11, 2012.

That time, many people were confused and tried to explain the unprecedented event. 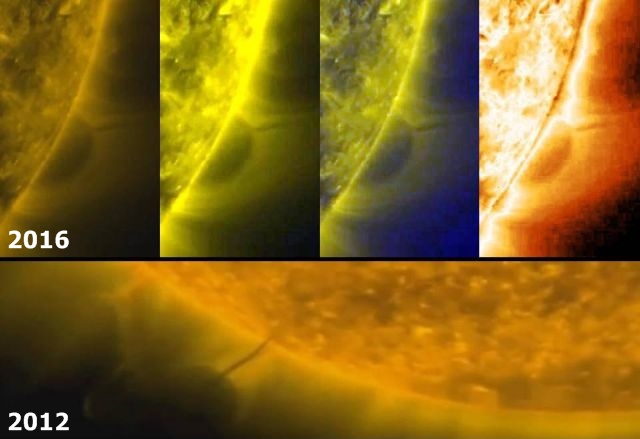 This unique phenomenon is so interesting that again the question arises whether these objects using the sun as an energy source, or perhaps it’s a form of space weather control undertaken by these objects.