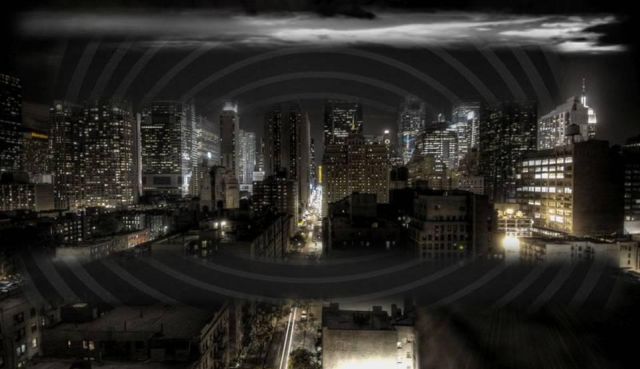 According to the Earth Institute, there were at least three earthquake tremors in New Jersey, and they were gathering information from their seismometers but nothing has been confirmed from the U.S. Geological Survey, however.

Julie Dutton, geophysicist with US Geological Survey, said shortly before 3 p.m. that based on waveforms seen Thursday, officials don’t believe the incidents to have been from an earthquake.

A spokesperson for Joint Base McGuire-Dix-Lakehurst said no operations that would cause such a boom were taking place. A public affairs official later said no aircraft at the base was capable of making a sonic boom.

Kryn Westhoven, spokesperson for the New Jersey Department of Military Veterans Affairs, said he’s spoken to all military units in New Jersey, and none of are reporting any activity that could have caused the booms.

One day earlier, on January 27, 2016, a sonic boom rattled buildings in Charleston and houses across the Lowcountry in South Carolina. We see no detectable EQ in Charleston at the time of reported shaking. The origin of the disturbance is unknown possibly a sonic boom, reported USGS.

The Pentagon quickly explained that one of its aircraft set off the sonic booms that shook homes in New Jersey and even NASA made a statement and said “The reported “earthquake activity” now confirmed to be a sonic boom from an aircraft by US Geological Survey.” Really?

But four days earlier, on January 24, 2016, residents in El Salvador were baffled after they heard sonic booms and strange sounds in the sky that lasted three hours in the early hours of Sunday morning.

New recordings of the mysterious sonic booms and strange sounds from the sky have emerged from New York and San Salvador.

I think, these booms and sounds have nothing to do with a U.S. Air Force Military craft or a US Geological Survey craft rather it has to do with processes inside the Earth. There is a lot more going on than we know.