Kangtega, known also as The Snow Saddle, is a major mountain peak of the Himalayas in Nepal with a summit of 6,782 meters. 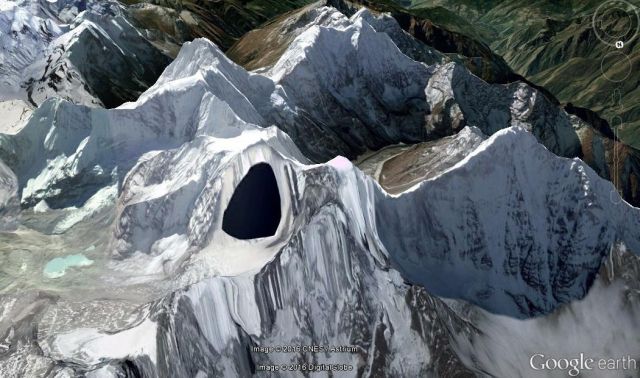 A closer look reveals that the blacked out part on The Snow Saddle is located in the same area as the Kongka La Pass, Ladakh, Lazai and Aksai Chin Lake. 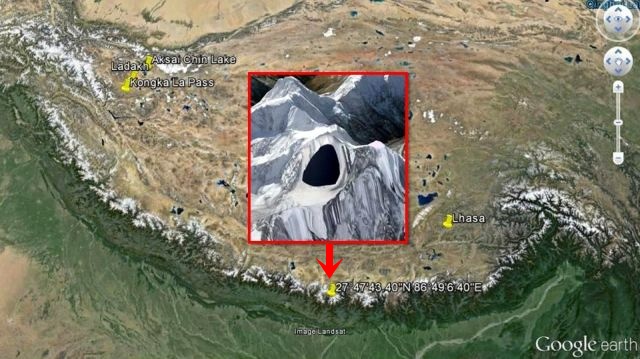 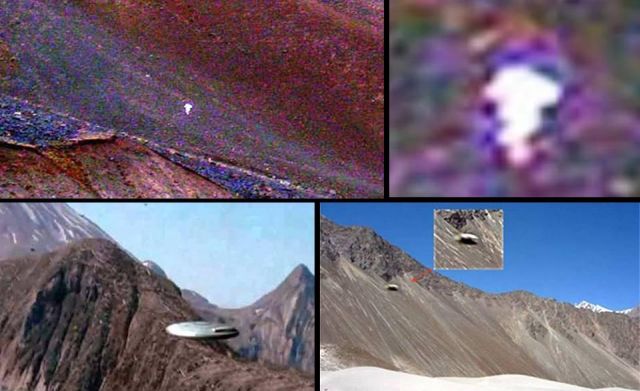 Aksai Chin Lake, 70 miles from Kongka La Pass is another mysterious place. On the bottom of this lake is a very big black hole which could be an entrance linked to an underwater base under the lake. 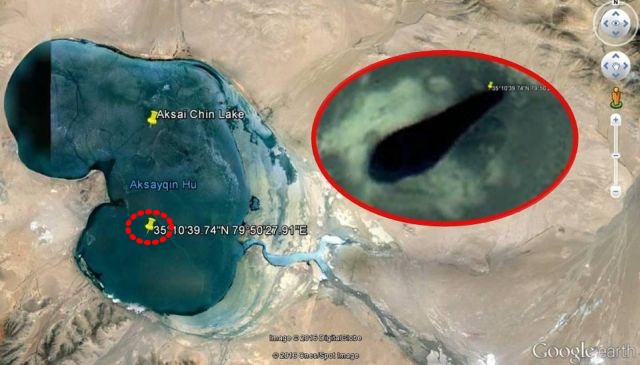 With all the on-going strange events that are happening in this area, it is quite possible, referring to the many witnesses who have seen suspicious objects and UFOs coming out of the mountains and out of the ground, that there is an entrance to a secret UFO base or secret military test/reverse engineering site behind the blacked out part on The Snow Saddle.

Here’s how to find the blacked out part on The Snow Saddle and the black hole on the bottom of Aksai hin Lake on Google Earth.