According to the Book of Revelation by Saint John, the events that follow the Four Horsemen of the Apocalypse are described as the Great Tribulation.

The prophetic timeline of the ‘Four Horsemen of the Apocalypse’ started with the white horse when the horseman began his ride on 9/11/2001.

The following mysterious image of the four horsemen was taken in the skies over Nilai, Malaysia in 2009 and could be a sign of God trying to get your attention that the situation in the world getting worse. 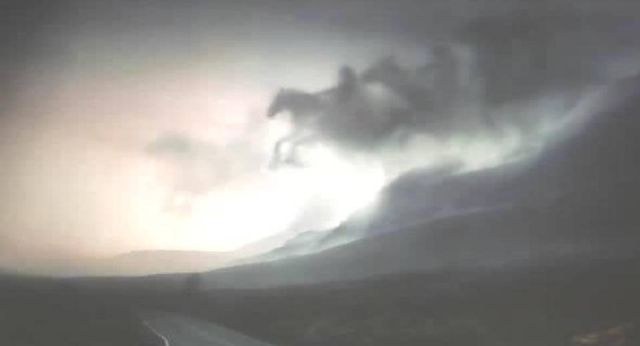 And remember the second sign when a ghost horse and his rider appeared during the 2011 rioting in Cairo, Egypt. Again a warning that we are on the verge of collapse? 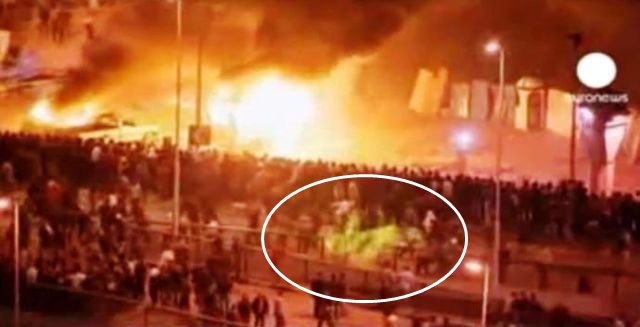 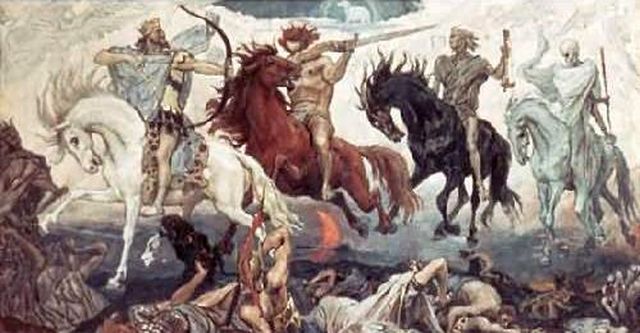 Until today, a new sign has failed to materialize in the sky, but it will not surprise me if another ghost horse will appear in the sky in a short period of time. According to the Great Tribulation, the real horrors will begin in the year 2017 and are far more destructive and impact the globe in ways you cannot imagine.