The New World Order is no longer hiding in the shadows. They are utilizing their total domination of civilization to bring your morality into a new dark age. Whether it’s the United Nations/David Rockefeller Lucius Trust roll out of demoralization courtesy of Alice Bailey’s 10 point plan. 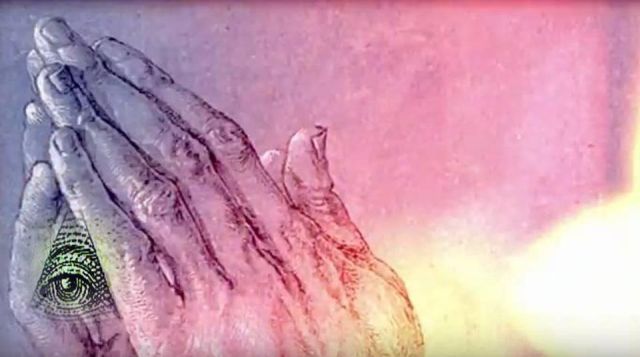 Or the Ongoing force feeding of illuminati symbolism through entertainment. As Hollywood’s romance with occultism has finally percolated to the surface. Hollywood, A shell of its former creative glory, where real talent and culture have been sacrificed on the alter of Luciferian progress.

Offering performances by illuminati slaves akin to Kesha, for example, adorned with satanic regalia channeling Lucifer on the Today Show no less.

But now, the powerful political elite. That have gradually lost the shield provided by a disintegrating public trust, can no longer hide from their mountains of crimes against humanity.

Whether it’s the crimes they committed under oath or the ones hidden in the shadows revolving around the child kidnapping rings that for decades have been fed their unrelenting hunger for power.

As in the words of one of the NWO’s chief engineers, former U.S. National security advisor zbignew brzinski said “History is much more the product of chaos than of conspiracy”.