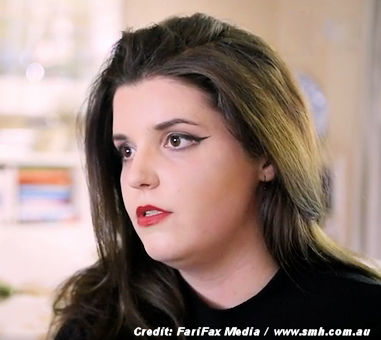 Ms Kapiteli told the group that it has been happening since she was five. She sees things.

She says she has interacted with extraterrestrials on numerous occasions. She describes them, knows their names, culture and history. She creates captivating illustrations of what she has seen. There are even drawings of herself in what she describes as her astral body.

Then she goes further. She calls herself a Starseed, Homo Novis or “new human”, said to be highly intuitive and possessing multidimensional abilities beyond the five senses. […]

Lash was an ET-Human Hybrid Working for US Intelligence