A woman who lives in Peru visited Machu Picchu some time ago. After a while she and her friends went on to the mountain when suddenly she saw a weird being hidden behind a rock in front of a cave. 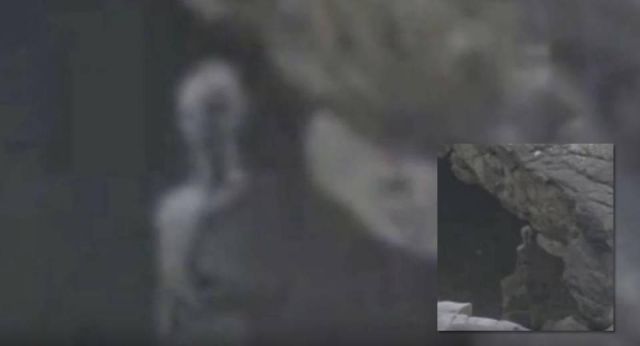 Despite it was actually too far away and not clear, she told her friends to be silence and managed to film the being with her mobile phone.

It is difficult to tell if the video of the alleged alien is real or fake. But if the video is real it would be interesting to send a professional team to the site to investigate that area.

Below the video of the alleged alien – (Video is stabilized, zoom and in slow motion).