With rampant earth and climate events occurring on a global scale, mankind is facing trying times. The events that are unfolding are the early signs of the tribulation that will occur on this planet, as the Earth enters into the orbit of the Planet X-binary star system. 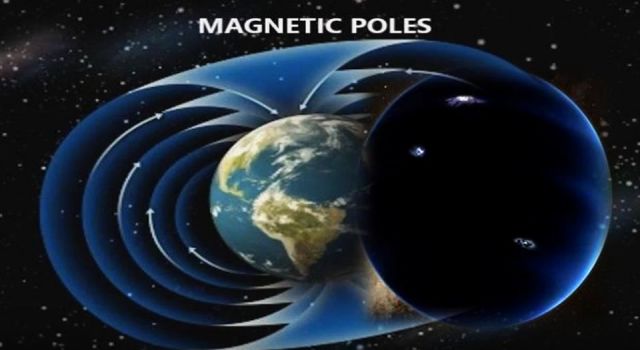 The mainstream media and scientific institutions are working hard to avoid having the public see the “big picture” all at once, and are therefore consistently suppressing valuable scientific data and the evidence to substantiate the existence of a rogue planet system orbiting our solar system.

Below a detailed report of actual and on-going (natural and man-made) earth and climate events which occur on a global scale.