The reality of UFO incursions at American nuclear weapons facilities has been convincingly established.

Over the past four decades, noted researcher Robert Hastings has interviewed more than 150 of U.S. military veterans regarding their involvement in one case or another. 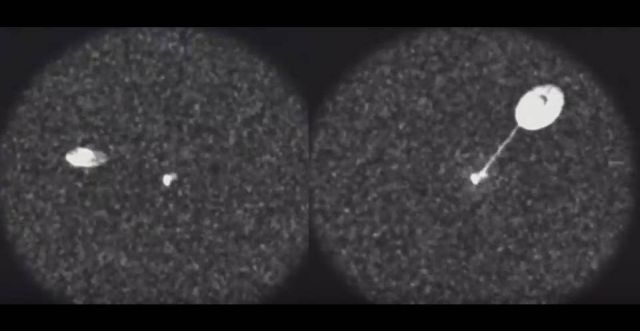