A Belgium-based Egyptologist has discovered the oldest depictions of ancient Egyptian demons, showing that demonic entities populated the ancient Egyptians’ imaginations as far back as 4,000 years ago. 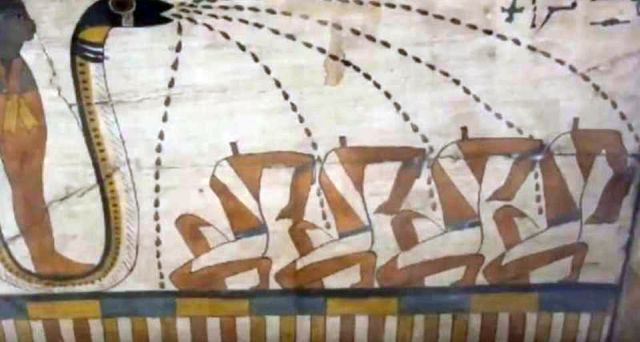 “The texts indicate that the demons have a swift attack with inescapably powerful grip on whomever he sees and they also gripped their victims and cut off their heads” Sherbiny said.