Have you ever wondered if reality, that is the world that you see around you, is really real?

The idea that we could be living in a virtual reality without knowing it is taken seriously by scientists but they can prove that we are living in a simulated reality? 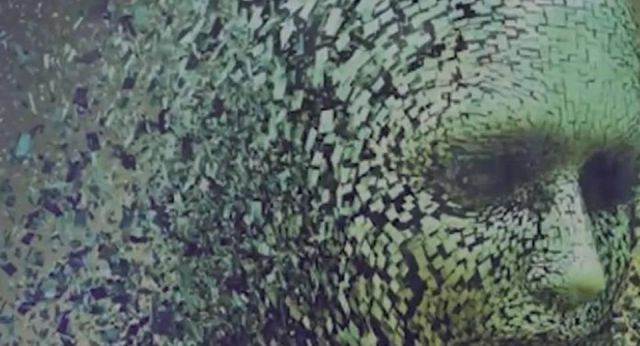 Famed philosopher Nick Bostrom, of the University of Oxford, made the first serious academic exploration of the simulation argument.

Nick has given examples as to the type of simulation that he thinks we could be in, as something either run by our future selves, or more likely, something run by maybe a super intelligence, that has made a simulation universe.

Humans are just being byproducts of particle interactions on a cosmic scale, with the humans never coming to exist outside the simulation but only exist in digital space.

The idea that we are living in a simulation seems plausible, given the massive rate at which our computer power is expanding. And the fact that humans are already creating simulations, whether it be in computer games or virtual real worlds, there seems to be a driving desire to create expanded worlds in which we can live and operate.

A simulated world in the future would be much more advanced, but we can only guess as to what humans, could do in say a hundred years, or maybe a hundred thousand.

At that point, the advanced computer simulations would be so real they would probably be no different than the real world.

People inside the simulations might even make their own simulations, which would lead onto a strange mirror effect with simulations inside simulations. After that, who knows how deep the rabbit hole would really go.

Our reality, and indeed the greater universe, seems “fine-tuned” for life, and thus fine-tuned for human beings. It is like it was made, or programmed like that for a reason.