Some time ago Scientists of the University of California came up with an unusual hypothesis suggesting that aliens have long settled on Earth. They adopted human appearance and live among us as observers.

“It’s like an extreme version of the camouflage found in some insects and animals. Moreover, according to historical records, there have been aliens on Earth from the beginning of creation,” says Adrian Kent of the Perimeter Institute for Theoretical Physics in Canada. 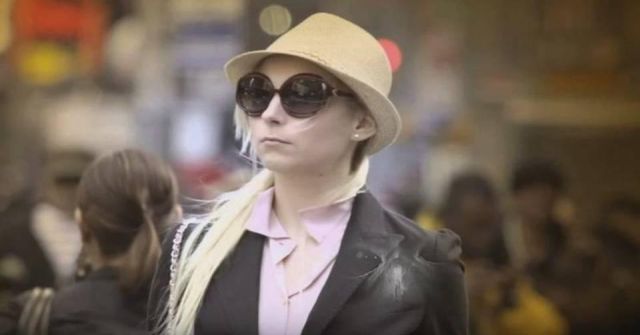 It is said that these aliens not only constantly watching us but they also have telepathic communication with a few selected people on Earth (contactees).

One of the most famous contactees is Bulgarian prophet Baba Vanga: (31 January 1911 – 11 August 1996). Vanga was a blind Bulgarian mystic, clairvoyant, and herbalist, who spent most of her life in the Rupite area in the Kozhuh mountains Bulgaria.

Millions of people around the world were convinced that she possessed paranormal abilities, thanks to a purported 85 per cent success rate and has long been revered in Russia and Europe as a kind of supernatural saint.

Vanga about her contacts with extraterrestrial humans “Sometimes it feels like an alien takes my hand then I receive an impression in my mind, which automatically converts into words.” 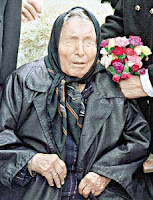 Vanga who reportedly foretold 9/11, the 2004 Boxing Day tsunami, the Fukushima nuclear spill and the birth of ISIS as well as a large number alluded to natural and climate change-related disasters also made dire predictions for 2016 and beyond.

2023: The Earth’s orbit will change (nobody really knows what this means).
2028: Mankind will fly to Venus, in hope of finding new sources of energy.
2130: With the help of the aliens, civilizations will live underwater.
3797: By this time, everything on Earth will die. However, human civilization will be advanced enough to move to a new star system.

So, are these watchers, these extraterrestrial humans, the messengers from another world who give the few selected people here on Earth, like Baba Vanga, important insight about the long-term future of the human race?

If this would be the case, we should take Vanga’s predictions very seriously.