There is much written about pyramids found in Antarctica. Huge pyramid like structures which seem to be older than their Egyptian counterparts.

But are there really pyramids at Antarctica? Indeed, pyramids do exist in Antarctica. 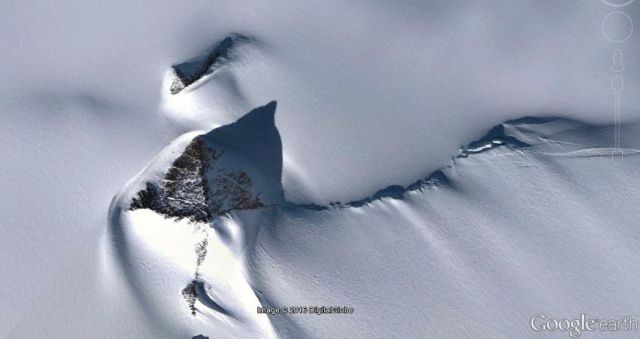 Some believe these structures could be built by an ancient civilization using breakthrough alien technology while others believe they are just naturally forming, called pyramidal peaks or glacial horns, and are the result of erosion.

Using Google Earth a new huge pyramid-like structure has been discovered. If it turns out that it is indeed an ancient pyramid, it could serve evidence that the ice-covered continent used to be warm enough to have had an ancient civilization living there. 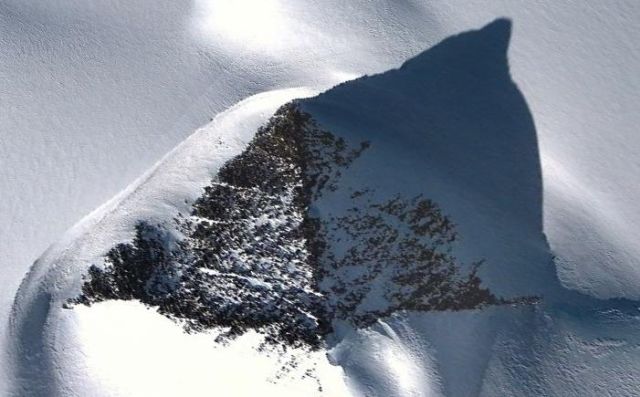