After visiting dozens of UK Crop Circles in 2007, award-winning filmmaker Patty Greer had a “Contact” experience in a formation that altered the course of her life forever!

She developed a telepathic communication with what seems to be the “Circlemakers.” During her sessions with the Circlemakers she learned – a key secret discovered by scientists – that Mother Earth is the CropCirclemaker! 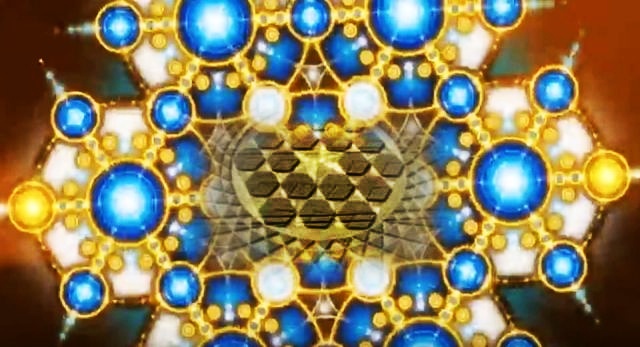 William Levengood was an outstanding scientist for decades, the only one who presented valid scientific research on the Crop Circle phenomenon. By spreading false rumors Levengood was black-listed in the scientific community and his work was suppressed for decades.

William Levengood, who passed away in 2013, introduced Patty Greer to Penny Kelly and after studying Levengood’s incredible archive of scientific discoveries and Crop Circle secrets for the world, Patty believes that the Earth, Human Consciousness and ETs have been co-communicating through Crop Circle messages for centuries.

The long hidden crop circle research of William Levengood, PhD ABD and Penny Kelly demonstrating also that Earth-based energies in leyline areas, in synergy with intentional human or interdimensional energies, are source of Crop Circles and plasma is the basis of all matter and that plasma will be the base of the new energy system.

They also discovered that seeds hit by Crop Circle frequencies produced between 30 – 400% more food and biofuel per plant, with up to 75% more nutritional value! They found iron ore molded to some leaves within Crop Circles – How could that possibly happen?

William Levengood’s research explains that Crop Circles initially come out of the earth they’re not coming out of the sky.

Based on her experiences and William Levengood’s research Patty decided to make the movie “Crop Circle Diaries” to unraveling these multidimensional communications that have been left like sticky notes in farm fields around the world for at least 200 years that we know of.