A New Jersey witness at Monroe Township reported watching and videotaping two bright lights in the sky that appeared to be connected by a black bar, according to testimony in Case 67881 from the Mutual UFO Network (MUFON) witness reporting database. 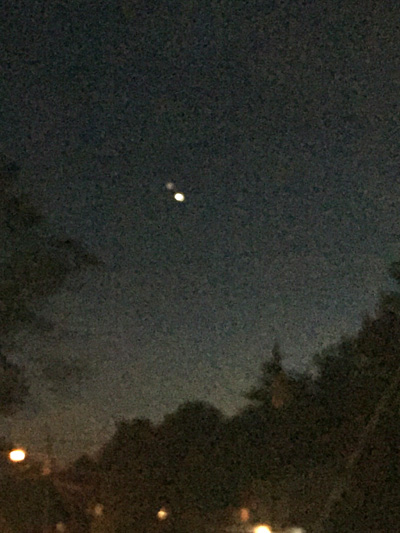 “So I looked up at the sky and saw a large, bright, white light attached to a smaller bright light that appeared to be a black bar attaching them,” the witness stated.“It appeared to be low and hovering.” 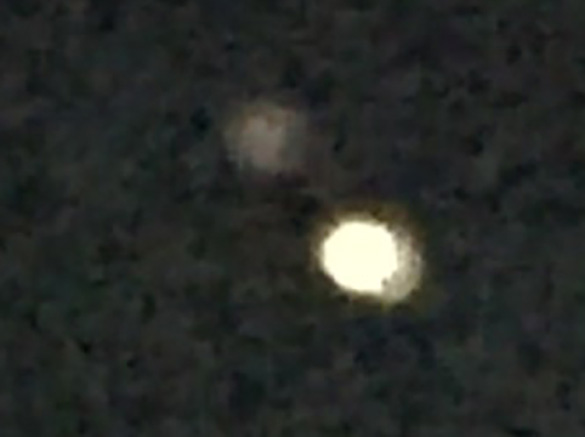 The two witnesses did not stay until the object moved away.

“Me and my daughter eventually left after taking pictures and video and I did not observe it leaving. We were feeling anxious and surprised to see something like that.”

New Jersey Field Investigator Glenn Green investigated for MUFON and closed the case as an Unknown.

“The pictures were actually above average,” Green wrote in his report.“The fact that they calmly walked back into their house when the object was in full hover outside was telling. I am ruling out a glider being towed because it was at night. The angle of the object, which was very low and not moving, tends to rule out a satellite. This one is an Unknown.” 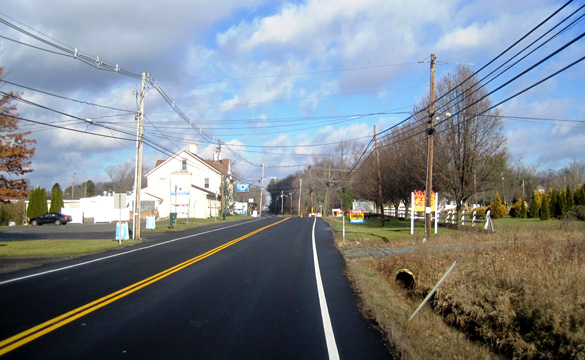 Monroe Township is a township in Middlesex County, New Jersey, population 39,132. Please remember that most UFO sightings can be explained as something natural or man-made. The above quotes were edited for clarity. Please report UFO activity to MUFON.com.