Apple CEO Cook was at the Startup Fest in Amsterdam on Tuesday and he was enjoying an onstage chat with former European Commissioner Neelie Kroes reported CNBC.

The night before Kroes took Cook to Amsterdam’s Rijksmuseum and she asked Cook where and when the iphone was invented pointing to a painting entitled “Man hands a letter to a woman in a hall” and was painted by Pieter de Hooch in 1670. 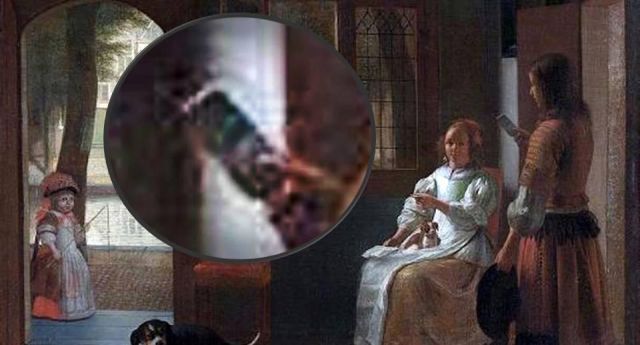 Looking at the painting Cook was very shocked to see there was an iphone in the painting. “It’s tough to see but I swear it’s there,” Cook said.

Actually, the title of the painting “Man hands a letter to a woman in a hall” is very strange and maybe it refers to an unusual event Pieter d Hooch has experienced.

If we are looking at other similar paintings and we take for example a painting from Johannes Vermeer and we compare Vermeer’s painting of a letter with De Hooch’s painting, then the letter really looks like a sort of iPhone. 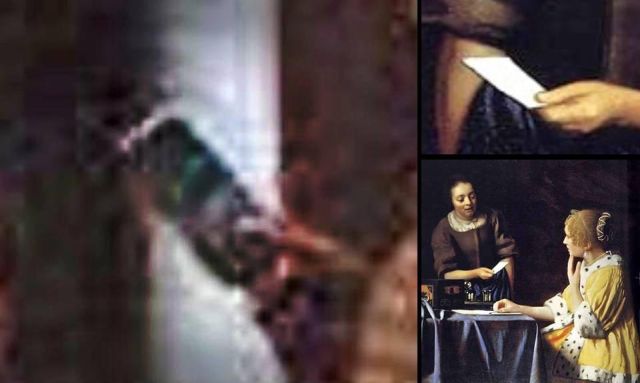 So, is it possible that Pieter de Hooch could paint an iPhone nearly 350 years earlier, if we know that the first iPhone was released in 2007, just because he had run into a time traveler?