In Frank Waters’s writings on Hopi mythology, the Blue Star Kachina or Saquasohuh, is a kachina or spirit, that will signify the coming of the beginning of the new world by appearing in the form of a blue star.

The Blue Star Kachina is said to be the ninth and final sign before the “Day of Purification”, described as a catastrophe or a “world engulfing cataclysm” that will lead to the purification of planet Earth. 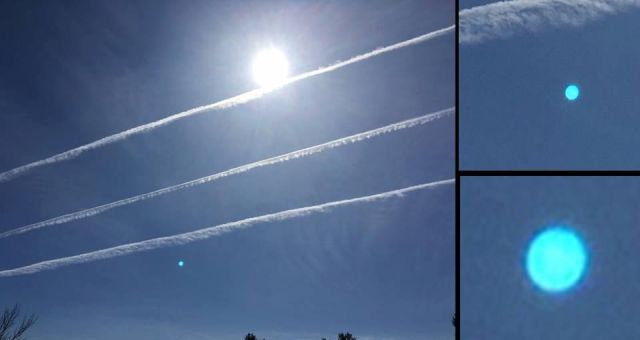 It seems the Hopi prophecy becomes true as in a short period a mysterious blue star or planet appeared in the skies around the world.

If you compare the three images, it appears to be the same blue object. 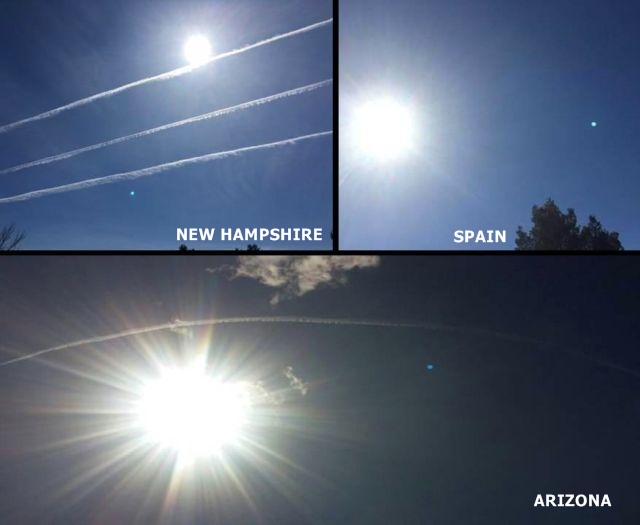 According to the Hopi prophecy, if the blue star Kachina will make it’s appearance, the emergence to the future Fifth World has begun.

Let us take a look into the future through the eyes of the Hopi’s prophets. Hopi were instructed to tell of the Great Purification just ahead of a time when Humankind would once again become highly civilized, tending to become careless and leading us to self-destruction.

They said that, along the way, the industrialized world will have certain problems. People will be uncomfortable because of the changing times, and they will have to make adjustments to find new life styles.

It is said that after the appearance of the Blue Kachina, the Red Kachina will come and will bring the Day of Purification. On this day the Earth and all life as we know it will change forever.

Finally, if the next time the strange blue star appears again in the sky, maybe we should start to take the Hopi prophecy serious.