Now, in his latest dire warning, the physicist claims that if AI doesn’t conquer humanity, an advanced alien civilization may do so instead. 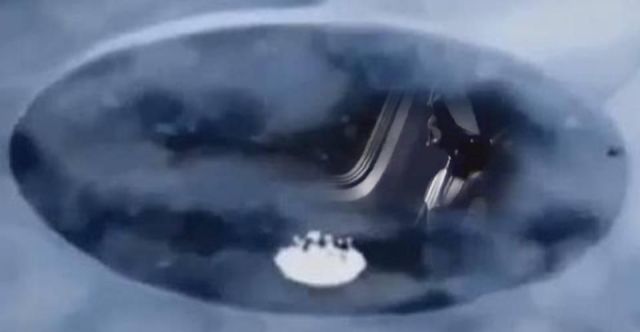 ‘If aliens visit us, the outcome could be much like when Columbus landed in America, which didn’t turn out well for the Native Americans,’ Professor Hawking said in a recent interview.

‘Such advanced aliens would perhaps become nomads, looking to conquer and colonize whatever planets they can reach,’ Hawking told El Pais.

But do we have to believe Hawking’s statement?

In my opinion, his statement is unfounded and fear mongering to influence the public, unless he has information that is held behind closed doors.