A West Virginia witness at Clendenin reported watching and videotaping a triangle-shaped UFO “the size of a mountain,” according to testimony in Case 76582 from the Mutual UFO Network (MUFON) witness reporting database. 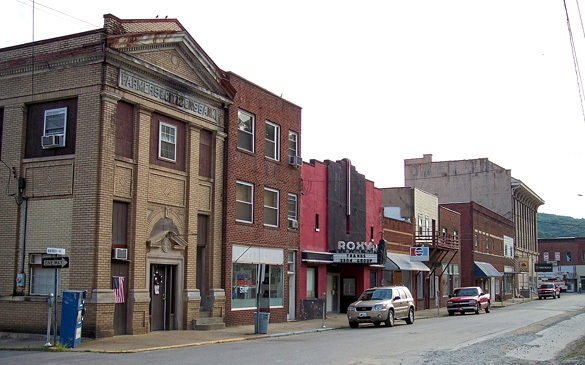 The reporting witness and her 31-year-old son stepped outside on a deck at 9:30 p.m. on May 24, 2016, and noticed an amber ball of light streaking in from the west.

“It then stopped abruptly and hovered,” the witness stated.“I quickly took a picture. It then started slowly moving east over a two-hour period. After it cleared the western trees we could start to see the shear mass of it.” 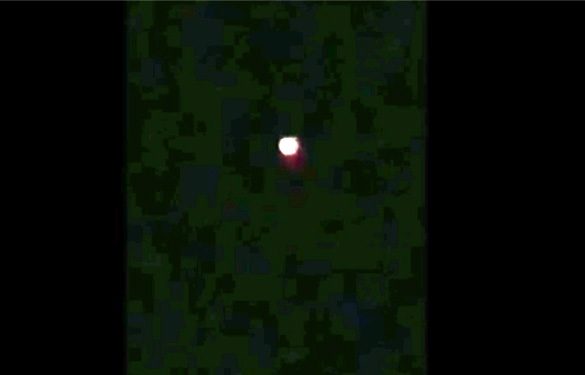 “There were three white lights way below it that were moving with it. As the moon brightened we could see the shape of a triangle that connected all of the lights. It was like a mountain moving through the sky it was so big.”

The witness and her son watched the object for about two hours until it left the clearing.

“I will chalk this up as one of the most unexplainable things I have ever seen in my life. The videos do not do it justice. It does not pick up the bottom three lights that connect it all and the third light was not visible to us until later. But that’s okay. It was amazing.” 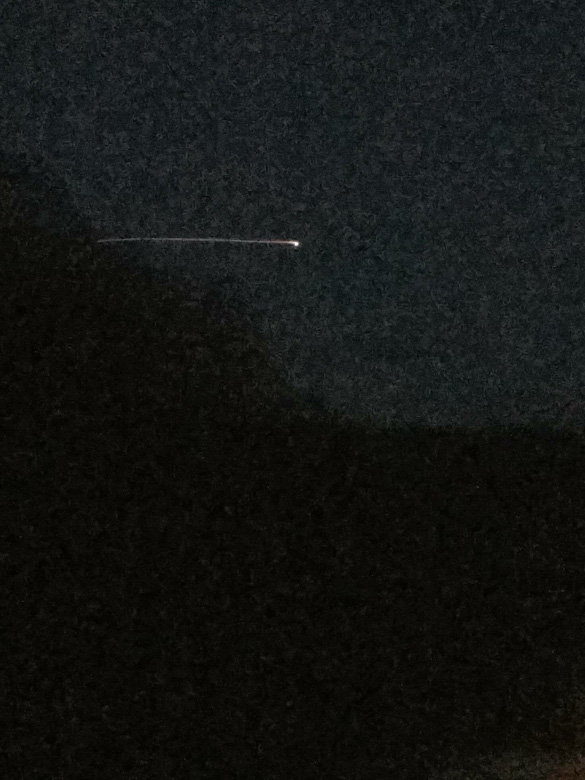 Clendenin is a town in Kanawha County, West Virginia along the Elk River, population 1,227. Field Investigator Delmer Kelley is investigating for West Virginia MUFON. Please remember that most UFO sightings can be explained as something natural or man-made. The above quotes were edited for clarity. Please report UFO activity to MUFON.com.

Editor’s note: Some people have reported being able to see a triangular shape in the UFO video under the right lighting.