Periodically, in the vast spans of time that have preceded us, our planet’s living beings have been purged by planetary catastrophes and mass extinctions have all happened before. 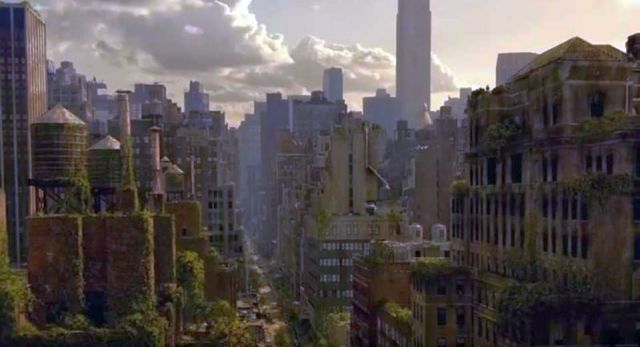 Scientists count just five mass extinctions in an unimaginably long expanse of 450 million years and it is quite possible we may well be entering a sixth extinction.

Now, imagine that all people suddenly disappeared from the planet. The reason is irrelevant, just imagine the result.

In the video below Mind Warehouse will tell you what is going to happen after we are gone if we know that in the past it has taken life ten to thirty million years to recover after such an extinction.