NASA knew about alien activity on the Moon before the crew of Apollo 11 ever set foot on it.

Most of the Apollo astronauts admitted that they saw UFOs while they were in orbit. 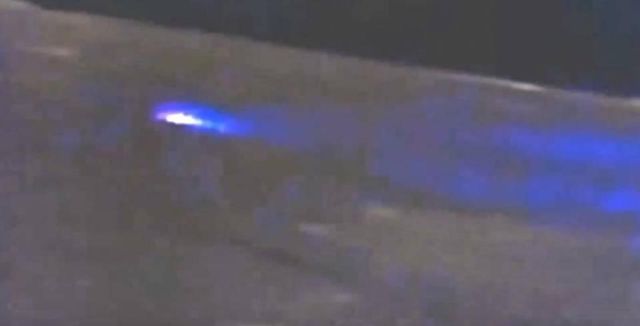 And in the 1950s to 1960s more moving, flashing, and stationary lights were seen on the Moon by civilian astronomers, usually inside craters.

FindingUFO who found an old footage in NASA’s archive shows us the remarkable recording, taken by Apollo astronauts, of a colorful UFO hovering over the surface of the moon, flashing lights as well as other UFO activity near the Moon.

Although NASA still denies about UFO activity on the Moon, the next video proves otherwise.