It’s a Sputnik moment, but the public’s not paying attention. The long moribund federal space program was officially pronounced dead in 2010. 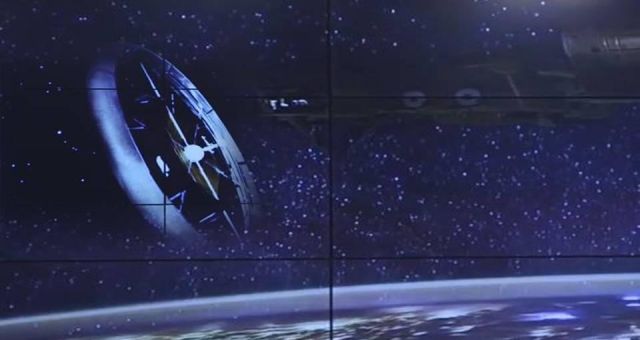 Bezos and other billionaires have been developing space infrastructure technology since 2000 and now the regulatory obstacles are being removed.

Elon Musk has said his mission is to provide an emergency escape to colonize Mars if disruptive technology gets out of hand.

But recent remarks by Amazon’s Jeff Bezos indicates that he wants to zone the earth as “residential and light manufacturing”.

Who would get to produce energy and manufacture? Those who take the high ground of space.

We look at some of the most valuable real estate in space — Langranian points — and manufacturing in space.