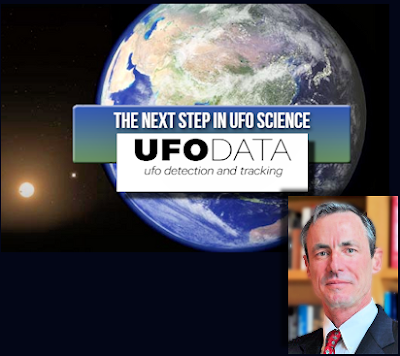 access to compartmented programs in both the Defense Department (DoD) and the intelligence community. Chris is the recipient of numerous awards, including the National Reconnaissance Office Gold Medal and the Defense Intelligence Agency Director’s Medal.

At DoD, Chris served on a small committee that provided oversight of all DoD special access programs, in order to eliminate potential waste and duplication. The oversight included visits to Area 51 and other sensitive facilities. He also spent over a decade on the Senate Intelligence Committee, involved in oversight of NRO, CIA, NSA and other intelligence organizations. He became the first Congressional official to review all of the NSA’s compartmented programs.

I wanted to know what Chris had to say about Hillary Clinton’s implications that the government may be withholding classified UFO documents. …

Scientists to Monitor Skies for UFOs