An ancient skeleton with an unusually long and narrow skull has been discovered in Korea.

The skeleton of a woman was discovered in a traditional wooden coffin in Gyeongju, the capital of the Silla Kingdom – which rose to prominence and ruled between 57 BC and 660 AD making it one of the longest-ruling royal dynasties 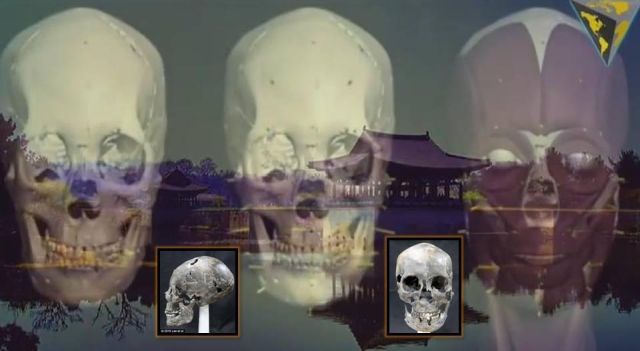 The skeleton had been well preserved and scientists were able to date the remains to the 6th century. She would have been around 155cm in height and died in her late 30s.

After reconstructing her skull, however, the team noticed it was morphologically different to other demographic groups of the era. Specifically, her skull was longer and narrower than other skulls dating to this period.