On June 25, 2016 at the Canadian National Inquiry into UFOs in Brantford Ontario Canada, Victor Viggiani, a leading Canadian advocate for UFO Disclosure made public several secret files from the Runic Archive of NORAD proving that the phenomenon of Unidentified Aerial Phenomenon or UAPs have “been discussed, analyzed, assessed and sequestered at the highest levels of governance and military authority on the planet.” 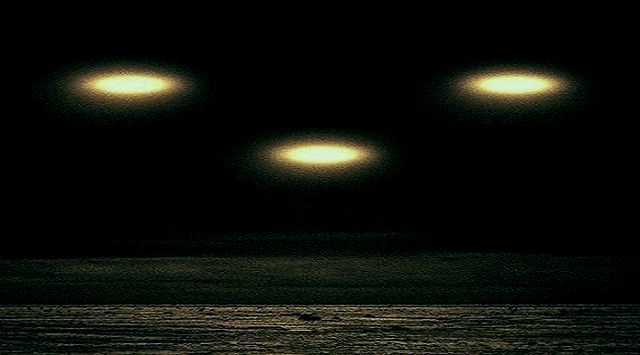 Viggiani states that in reference to the NORAD documents in his possession he has been threatened with indictment if he releases the files, but despite the threat he is not impressed and in a bold move of defiance he says “dare the US government to charge me!”

All of these secret files are available to the press by contacting ZlandCommunications: [email protected]