There would be just one year to prepare for an eruption from a super volcano, scientists have discovered. Despite taking hundreds of thousands of years to accumulate enough magma for a super eruption, researchers found the final trigger would take place over an extremely short period of time. 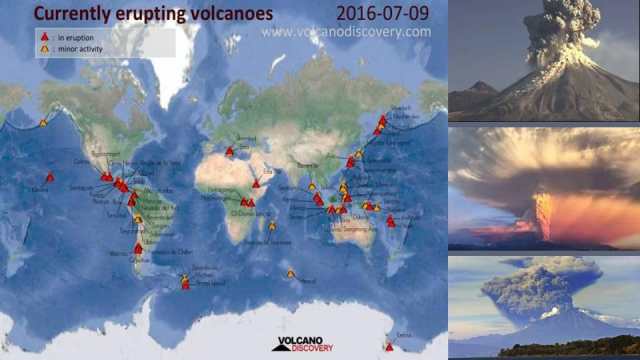 Super volcanoes, such as those found in Yellowstone, Lake Toba and Long Valley, have the potential to cause catastrophic destruction across the whole planet. An eruption could lead to a volcanic winter, where the sulphuric acid released blocks out the Sun’s light, causing global temperatures to plummet.

For example, Yellowstone’s magma chamber beneath Yellowstone measures some 55 miles by 20 miles and contains untold billions of cubic meters of molten rock just waiting to burst from large cauldrons beneath the surface of the park.

It’s clear that there is definitely something going on in Yellowstone. All this is not to say that the Yellowstone volcano next week will erupt, but they are signs of increased underground activity and when it eventually erupts, it would not only affect the U.S. but it would affect the world.