Archaeologists in Mexico have discovered an ancient canal system under the tomb of a Mayan ruler, which they say could be the civilization’s symbolic entrance to the underworld. 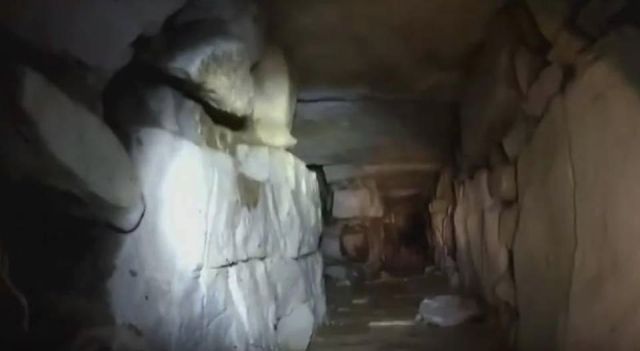 This seventh-century tomb of the Mayan ruler Pakal is in the Temple of Inscriptions. An inscription also says that the dead must be submerged in water.

The canal has various levels which still has water. This Temple is situated in Palenque was an important Mayan city.

Many have concluded that this canal is of particular significance to the Mayan afterlife.