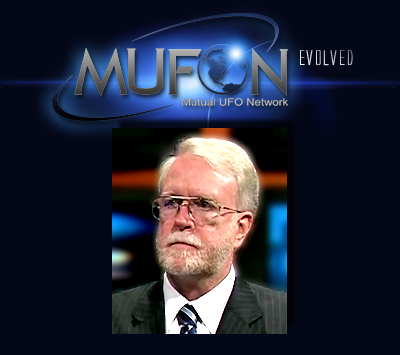 Over the past 43 years, I have interviewed more than 150 U.S. military veterans regarding their involvement in UFO incidents at nuclear weapons sites. Seven of those individuals participated in my September 27, 2010 press conference in Washington D.C., which CNN streamed live:

Perhaps most disturbing are the cases during which as many as 10 Minuteman missiles shut down, one after the other, just as U.S. Air Force security guards reported observing a disc-shaped craft silently hovering near their underground silos or launch control center. Other incidents involved the ICBMs suddenly activating for launch, requiring the terrified missile officers to flip an Inhibit Switch to terminate the countdown.

Soviet military documents secured in 1993 by television investigative reporter George Knapp confirm that the Russians also experienced UFO activity at their nuclear missile sites during the Cold War era. Consequently, it appears that some as-yet unidentified third party, operating enormously superior aerial craft, have monitored the nuclear standoff between the Americans and Russians since the 1940s.

Multiple, independent UFO sightings occurred during the widely-publicized October 23, 2010 communications disruption at F.E. Warren AFB, Wyoming, when the base could not contact missile officers in five underground launch centers for an extended period of time. According to my sources, missile maintenance personnel in the field were warned by their commander not to speak of “the things they may or may not have seen” in the sky.

That incident and many others are examined at length in my recently released documentary, UFOs and Nukes: The Secret Link Revealed, which is now available at Vimeo On Demand. The film will also be shown at the MUFON Symposium, following my lecture.