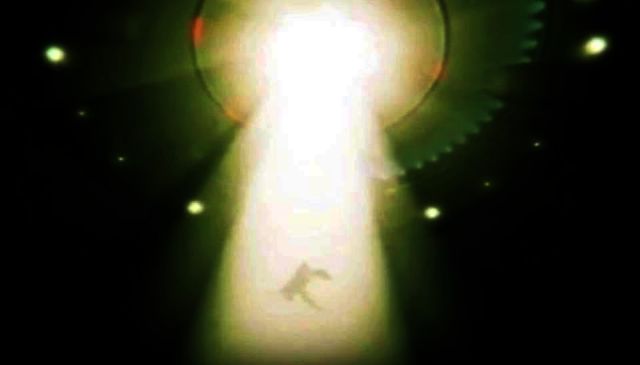 Jacobs details over three decades of research into the alien abduction phenomena and how it led him to the shocking conclusion that an Advanced Offworld Civilization was engaged in “Planetary Acquisition” here on Planet Earth using a complex method of creating Alien Human Hybrids or “Hubrids” that can live and act as normal human beings while carrying out an alien agenda.

Jacobs’ extensive background of working closely with other top UFO researchers in the field like Harvard Professor John Mack and the founder of the Alien Abduction research movement Budd Hopkins along with his own professional experience of working in-depth on hundreds of people who claim to be abductees, adds even more substantial weight to his powerful new assertions.

His current assessment regarding where we stand in relation to the bizarre and powerful phenomena of UFOs and Aliens is alarming and suggests the truly startling answer behind the decades long scenario of witnesses describing Alien/Human Hybrid development.

Jacobs also details individual cases of so called “Security Hybrids” that were sent to derail his work by using telepathic mind control techniques on his subjects and threatening him to stop his deep research into the inner workings of the method of Alien Control. In Jacobs view, we won’t find any benevolent or enlightened beings behind the Alien Abduction pattern. He uses a single word to describe their agenda: “Control”