Last May, a mysterious blue planet-like object similar to the Hopi Blue Star Kachina was seen in the skies over Arizona, Spain and England.

It now appears that more people have photographed the same strange blue object at about the same period.

May Hall: I was photographing chemtrails and didn’t see the blue dot until weeks later, thinking it was an anomaly on my Ipad, except it is also on a photo taken the following day.

Here are the details of each photo: 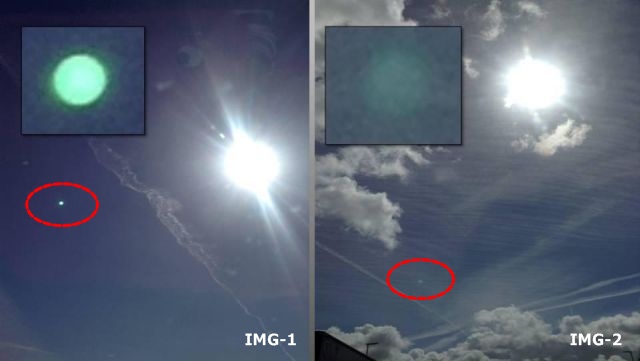 In both photos we were driving south east towards Cambridge from our holiday in the Lake District.

And the latest news about the so-called Blue Star Kachina comes from Mathew Rogers who was recording the sun over Lincolnshire, UK on August 1, 2016 and when looking rewound the footage he noticed a blue object in the sky. 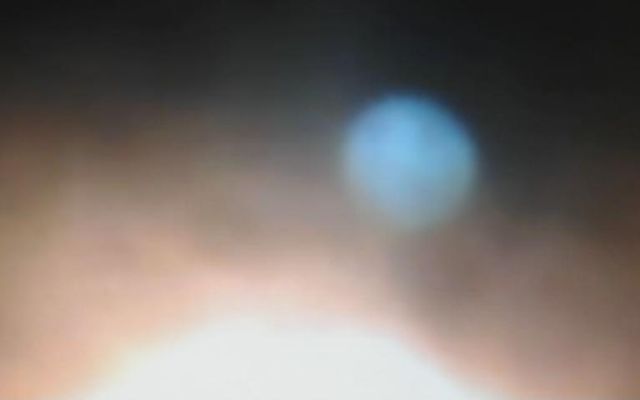 We may ask ourselves, is it possible that the blue objects are just similar lens flares or are we watching the unfolding of the Hopi Blue Star Kachina prophecy?