Looks like NASA finally had enough of alternative news outlets reporting on the UFO’s from the streams.

Despite many people monitor that feed and then post videos and photos of what they have found NASA has decided to end the live feed from the International Space Station which will be phased out in August and discontinued Sept 1, 2016. 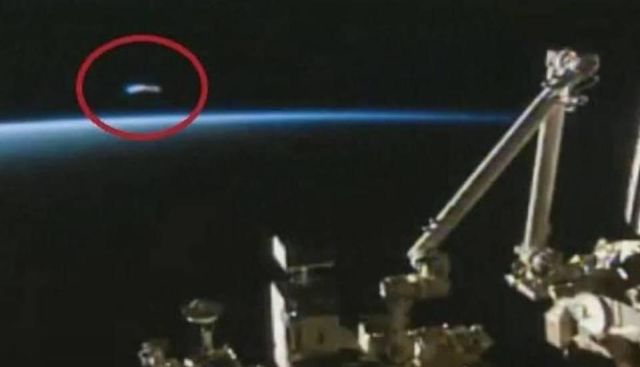 But unless there is a legitimate reason they cannot shut them down and they forget that we, the tax payers, own those cams, we paid for them as well as to be sent up. NASA tried this before and people complained and NASA was forced to put them back online.

The unexpected ending of this live feed only proves once again that NASA is trying to hide something from us or maybe a big event is coming up.