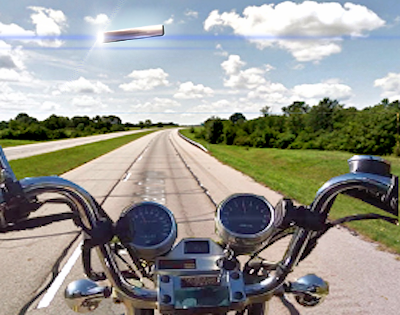 “I noticed a long, cylindrical object flying at relatively low altitude – approximately 500feet, in a south-southwest direction,” the witness stated.“At first observation,the object was almost directly overhead, moving at a slow airspeed. It appeared to have no windows or outside structure and was very bright, almost chrome against the blue sky.”

The witness recounts that the weather was mostly sunny with temperatures near 100 degrees.